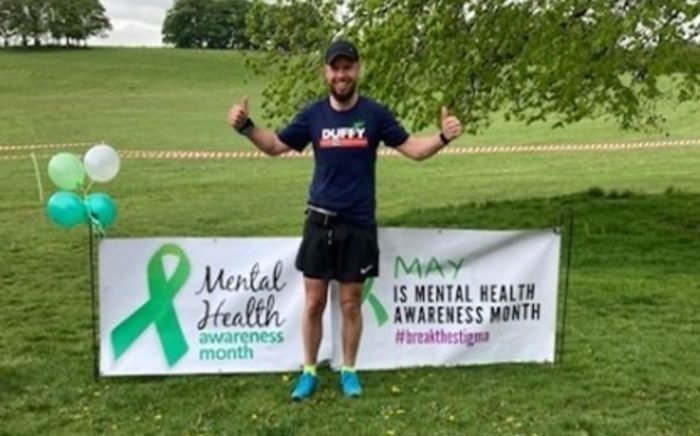 Site Manager Jason Albrecht was the key to this and organised the awareness, supported by Sharon Woodhouse who volunteered and baked 160 cup cakes, for the finishers.

A number of staff supported the event by taking part in the run. 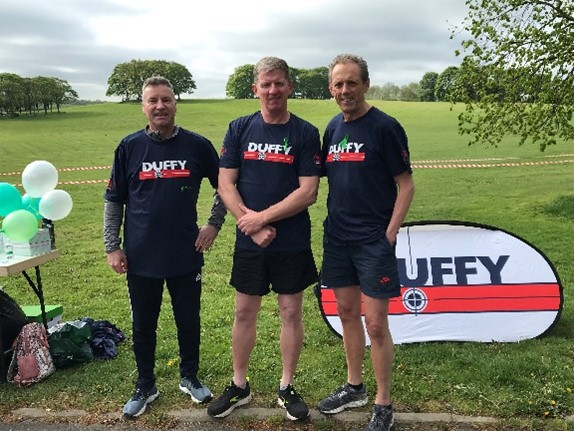 This year is the company’s 50th Anniversary and we have set ourselves the challenge to raise £50k for 5 chosen charities, one of which is The Lighthouse Club, the only charity that provides emotional, physical and financial wellbeing support to construction workers and their families.