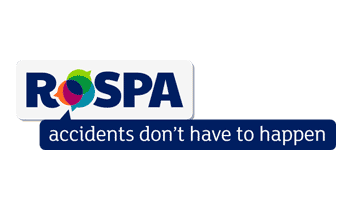 Peter Duffy Limited has been successful in the 60th year of the RoSPA Occupational Health and Safety Awards 2016. The company has, achieved the Gold Medal (7 consecutive Golds) award and Gold Award for Fleet Safety in the prestigious annual

Peter Duffy Limited joins other local and nationally recognised companies in committing to a 5-year plan to invest in the development of people coming in to the business; to achieve a target of recruiting at least 5% of our workforce