Employee Andy Williamson was one of the main organisers of a recent charity rugby event featuring some of the big names of the game.

Andy who is a member of local club Oulton Raiders ARLFC and friend Sasch Brook arranged the event held on Sunday 2 July which drew a crowd of over 3000 people and was opened by Leeds and England star Ryan Hall.

Ryan Hall returned to his former amateur club to kick off the charity match, which involved a raft of ex-Super League players.

The funday was inspired by local boy Will Coley, nine, who was diagnosed with leukaemia last year.

The WillPower Rugby Fest was held at Oulton Raiders to raise money for Candlelighters, the charity which helps support children – and their families – receiving treatment for cancer at Leeds Children’s Hospital. The main event was the match between Oulton Raiders and the ex-rugby league players.

Peter Duffy Limited was one of the main sponsors of the event which has raised £10,000.00 for Candlelighters. 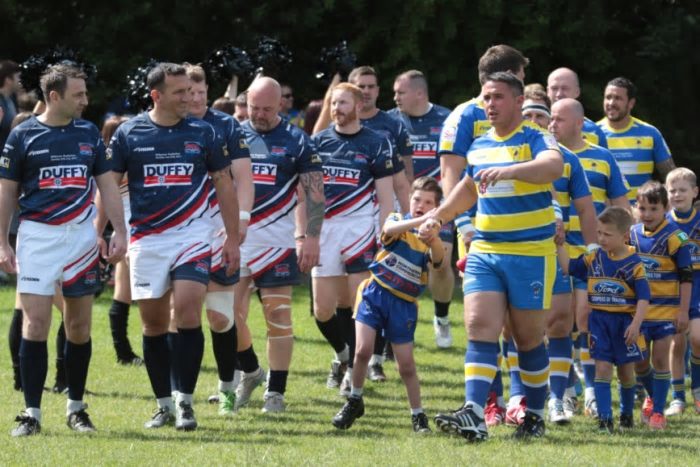