Eggborough Power Station Cricket Club was bowled over when we agreed to provide them with kit sponsorship. The cricket club nicknamed the Eagles, play in the Pontefract and District League and is based at the power station near Goole in Yorkshire. Peter Duffy Limited has been working with Eggborough Power since 2011 carrying out minor works within the power station. We look forward to seeing the team showing the new kit in the official team photograph and we wish them the very best for this coming session!

Eggborough Power Station is a 2000MW coal fired plant capable of providing power for 2 million homes and began supplying the national grid from the site in the East Riding of Yorkshire in 1967.

This contract has an annual value of £0.5m pa and covers a wide range of minor civil engineering and asset maintenance within the power station site.
Peter Duffy Limited has had a bigger presence in the village of Eggborough since June 2016 as we have been carrying out a £2.5m groundworks package scheme for Celotex (part of the St Gobain Group) for the construction of a new manufacturing plant in the village. Celotex manufacture insulation boards and is a leading PIR thermal insulation provider for the building and construction market. 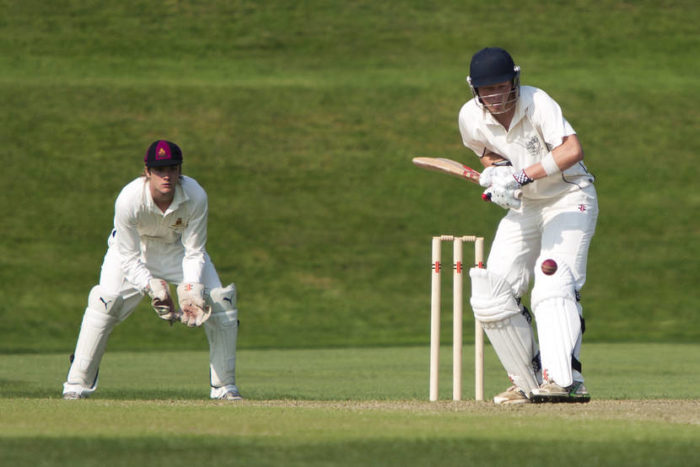